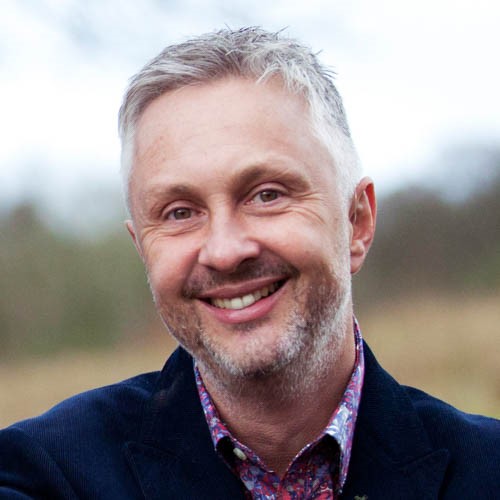 Jon joined financial services in 1988 as an adviser and has spent most of his career in that role.  However, he has always been heavily involved in the technical side of things and after several decades at the coal face has realised that his strength lies behind the scenes, planning client’s strategy and crunching the numbers.  This suits Jon’s particular aversion to having to wear a jacket and tie.

In terms of industry qualifications and experience Jon is at the top of his game having qualified as a Certified Financial Planner in 2009 and then gaining Chartered status in 2011.  He has written several technical research articles for the industry and has also appeared in the media as an industry expert on numerous occasions

Jon is married to an Irish lady who does her best to keep him looking and feeling young.  He has two grown up sons and likes to spend his time battling the weeds and slugs on his allotment, going for very long walks, cooking and drinking decent wine.